Saving on taxes is a priority for most taxpayers, especially at the beginning of the year as tax season starts to ramp up. With tax reform having become law effective as of the beginning of 2018, most taxpayers are hoping to see some big changes that will result in tax savings when they file their returns in the late winter or early spring.

Even though tax reform will have a measurable impact on the taxes you pay on your 2018 tax return, it didn’t fundamentally change many of the biggest tax breaks that taxpayers have gotten for decades. Below, we’ll look at the five tax breaks that produce the largest overall savings for the American public at large, and explain what, if any, impact tax reform had in boosting the amount you can expect to save come tax time. 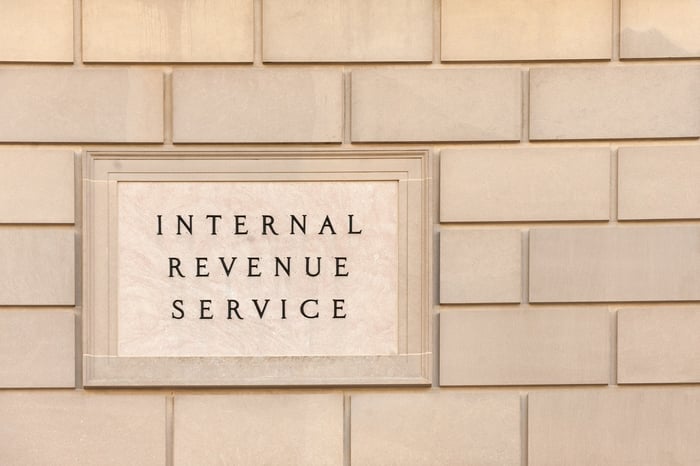 Because most workers never see the actual amount their employers pay for insurance, it’s easy to ignore just how valuable that tax break is. But the Joint Committee on Taxation estimates that this tax benefit will produce $854 billion in savings for taxpayers during the five years ending in 2021, more than any other tax break. Given the trends toward costlier healthcare costs, that number’s likely to go up in the years to come.

Investors know that they can get preferential treatment for income from dividends as well as capital gains on investments held for longer than a year. The current tax rates of 0%, 15%, and 20% apply to that type of income, and they didn’t change as a result of tax reform. If anything, the reform measure slightly lowered the value of this tax break, as the rates on ordinary income were reduced, decreasing the difference between the two.

Even so, investors get a sizable subsidy from this tax provision. The Joint Committee estimates that the tax break will result in $649 billion less in revenue for the federal government than if it imposed regular taxes on dividends and long-term capital gains. Some lawmakers have proposed changes to capital gains tax laws that would produce even more savings for taxpayers, but those measures aren’t likely to gain much traction now that neither major political party has complete control of Congress.

Many employers offer 401(k) plans or similar retirement plans to their employees. These plans give workers the chance to shelter huge amounts of money from current taxation — up to $19,000 in 2019 for those who are younger than 50 or $25,000 for those 50 or older. Although withdrawals are then subject to tax in retirement, the government gives up the immediate tax revenue it would normally collect on those contributions, along with the income the money generates along the way.

Not everyone contributes to 401(k) plans, and those who do rarely reach the maximum. Nevertheless, when you add up everything that American taxpayers save in their retirement plans, it ends up costing the government an estimated $624 billion over five years. 401(k)s are popular, making them an unlikely target for cuts in the near future.

The child tax credit is one of the simplest tax provisions, and it was given a huge boost by tax reform. As of 2018, those with qualifying children 16 or younger can claim a $2,000 tax credit per child. That’s double the $1,000 amount that prevailed in 2017 and earlier. Moreover, income limitations have been increased substantially for 2018 and beyond, making a wider range of taxpayers eligible to take the credit.

The child tax credit is estimated to cost $526 billion over five years, showing the extent to which taxpayers have come to rely on the provision. Given its recent expansion, it’s unlikely that lawmakers would reverse course and seek to reduce the child tax credit.

5. Exclusion of contributions and gains in pension plans

Finally, some workers are still fortunate enough to have employers who offer them traditional pension plans. These plans, also known as defined benefit plans, pay out monthly income in retirement based on various factors including earnings, length of service, and age at retirement. Although recipients typically pay taxes on their pension income once they receive it after they retire, they don’t have to count the contributions that employers make on their behalf during their careers in their income at that time.

The federal government expects to forgo about $470 billion in potential tax revenue as a result of the exclusion of pension contributions and gains from taxable income. Nevertheless, given how unready many people are to manage their retirement on their own, many see subsidizing pensions as a worthwhile goal to encourage companies to keep them rather than giving them up in favor of 401(k) plans that put the onus on workers to save.

Be smart with your taxes

You’ll find it interesting to look at your taxes this year and see how they differ from past years, but the odds are good that many of these tax breaks will play a vital role in keeping your tax bill down. Keep an eye on how much these provisions save you and your family, and it’ll help you better appreciate how to structure your finances to take maximum advantage of the tax breaks at your disposal.