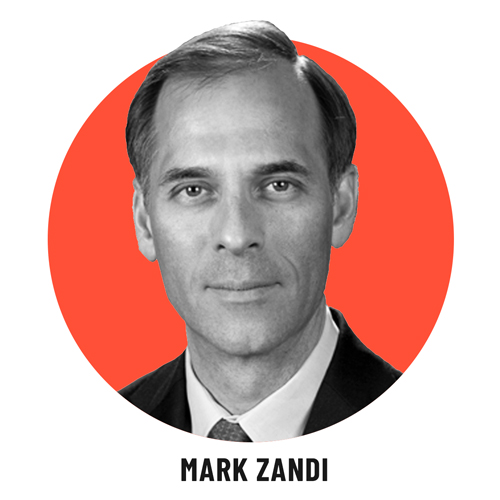 The most important source of revenue for Warren’s Medicare for All plan is simply to have businesses pay their employees’ health insurance premiums to Medicare instead of private insurance companies. Over time, businesses would be required to pay slightly less to Medicare for health insurance than they would otherwise have paid to private insurers. New small businesses with fewer than 50 employees would not be required to make these payments.
There has been some handwringing that this would be regressive. That is, lower-paid workers would suffer, since businesses would pay more for lower-paid workers’ health insurance as a percent of their pay than for higher-paid workers. But companies’ current premiums generally vary by the type of insurance plan and family size, and not by employee income. Warren’s Medicare for All plan effectively preserves this. And by replacing trillions of dollars in individual spending on health care with new taxes on large corporations and the rich, her plan overall is clearly progressive.
Related: What would an Elizabeth Warren presidency mean for the economy and markets?
Warren’s Medicare for All plan is also paid for in part by the taxes generated from the increase in take-home pay that workers will enjoy as they no longer pay toward private health insurance. The typical worker shells out several thousand dollars a year, untaxed, to insure their family. Under Medicare for All, that worker would receive that money as wages, which would be subject under existing law to income and payroll taxes.
Large too-big-to-fail banks, financial firms and large multinational corporations would also pay more to fund Warren’s M4A. While the merits of these tax increases are debatable, there is little debate regarding the revenues they will generate. This is based on past work done by the Congressional Budget Office and Joint Committee on Taxation, the non-partisan government organizations that assess the budgetary costs of government spending and tax policies.
Perhaps the most controversial of Warren’s proposed methods to finance Medicare for All is to increase taxes on the super-rich. This includes significantly upping her wealth tax on the nation’s 600-plus billionaires. Some critics believe Warren’s taxes on the wealthy would be unfairly confiscatory, substantially cutting into their wealth. Perhaps. But over the past two generations, the top 0.1% of Americans has seen its share of the nation’s wealth more than double to 20%. This trend is not consistent with a well-functioning market economy and democracy like ours’.
Criticism that Warren is overestimating the revenue she can hope to generate from the wealth tax is overblown. She addresses these concerns by saying she will empower and appropriately fund the Internal Revenue Service to go after those who willfully avoid paying their taxes. Enforcing our tax laws and best practices on tax compliance can generate significant revenue. Closing America’s tax gap — the difference between taxes owed and taxes paid —would help Warren get the revenue she needs.
To be sure, these aren’t the only taxes on the wealthy that Warren has proposed. In addition to the wealth tax, which she also uses to pay for her child care, college affordability and K-12 education plans, she wants a larger estate tax to pay for her housing plan, higher payroll and net investment income taxes would go toward her Social Security reforms, and she supports repealing Trump’s tax cuts for high-income households to generate even more revenue for her plans. With this combination of tax changes, there is a reasonable concern that the wealthy will work overtime to avoid paying.
But once we start to consider the broader consequences of the totality of Warren’s plans, it’s incumbent we do so with regard to both her tax proposals but also the investments those taxes will fund. Based on my own analyses, Warren’s plans for child care, housing and green manufacturing would spur economic growth and produce more tax revenue. Considering the economic impact of all her proposals (an analysis no one has done yet), it is very possible that total government revenues generated by her plans will exceed the total amount of new investments she proposes. Criticism that Senator Warren’s Medicare for All plan can’t be paid for, at least not without putting a greater financial burden on lower- and middle-income Americans, is wrong.
Of course, Warren’s Medicare for All plan isn’t the only way to provide health insurance to all Americans, rein in growing health care costs and improve health care outcomes. A more tractable approach in my view is to allow those who like their private health insurance to keep it and to build on Obamacare by giving everyone else an option to get Medicare.
I don’t agree with Warren’s vision for our health care system, but I admire that she has clearly and credibly laid out that vision and that she sought out the opinions of those who may disagree with her to provide independent validation of her numbers. That’s the kind of rigor we should expect from all of our presidential candidates.