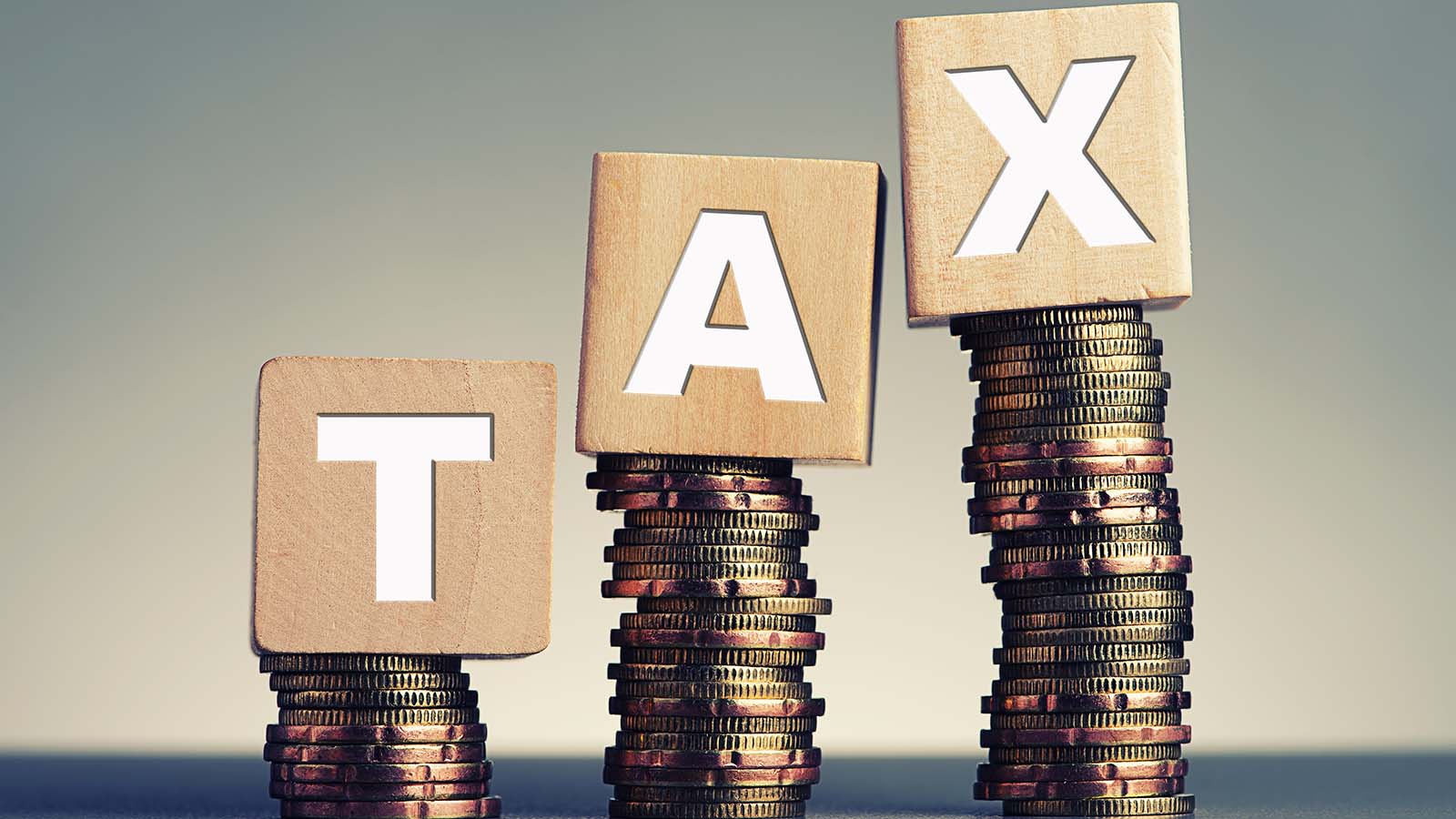 With the Inflation Reduction Act (IRA) signed into law last week, a number of political analysts have come out of the woodwork to comment on the legislation’s surprise reallocation of funds and resources towards the Internal Revenue Service (IRS). The bill has significant implications for both the IRS and tax code in the United States. So, how exactly does that affect taxpayers?

First, readers should note that the idea of “87,000 armed IRS agents” coming for your wages is inaccurate. The bill does call for 87,00 new agents — through 2031. Functionally, that helps replace IRS workers already projected to leave or retire through the next decade. Bad-faith narratives of a dystopian, militarized IRS sucking every last dollar from hard-working Americans are pretty much nonsensical.

The IRA allocates roughly $80 billion in funding to the IRS, more than 10% of the $740 billion total used in the spending package. But again, at surface level, the funding amount may be misleading.

The $80 billion — like the 87,000 IRS workers — is meant to be spread over the next 10 years. Of this, about $45 billion is meant for tax enforcement. The legislation specifically targets corporations and wealthy individuals, groups which tend to exploit tax loopholes the most. While this does translate into more audits overall, for the average tax-paying American, the initiative will likely be invisible. The White House has already stated “no family making less than $400,000” per year will notice any tax increase whatsoever. On the other hand, the IRS-related portions of the Act are expected to generate an additional $124 billion from collected taxes.

While the IRS hiring changes shouldn’t come as alarming news, it’s not the full story. There are a few points of clarification required in addressing the Inflation Reduction Act’s tax implications.

One of the most interesting new taxation practices of the Act is a 1% excise tax on corporate share repurchases. Stock buybacks have long been viewed unkindly from a net welfare standpoint. When a company has excess cash, it will often opt to purchase its own shares. This raises the value of the company as a function of fewer overall shares in circulation. The issue with the practice is that it doesn’t really benefit anyone other than shareholders. The company could opt to expand its business, hire new workers, or invest in R&D — all things that tend to benefit society and the company.

FAANG companies have been infamous for their stock buybacks, a practice that has only grown more common over the years. According to CNBC, S&P 500 companies repurchased a record $881.7 billion of their own stock in 2021, up more than $300 billion from 2020. The excise tax provision is projected to raise $74 billion over the next decade, per the Joint Committee on Taxation.

With that said, the new law won’t activate until the start of next year. As such, some analysts expect increased corporate buybacks in the months leading up to the new year. Companies like General Motors (NYSE:GM) and Home Depot (NYSE:HD) have already announced share buybacks, following the signing of the law.

For investors, the change is relatively muted. While buybacks are fairly common, they are also fundamentally an alternate to dividend payouts. A company seeking to increase shareholder earnings could just as easily raise its dividend payment. Given the new law, the Tax Policy Center expects a possible “1.5% increase in corporate dividend payouts.”

The legislation also includes a minimum 15% corporate tax rate for businesses earnings more than $1 billion per year in reported income.

The IRA heavily targets the richest 1% of Americans, who evade an estimated $160 billion in taxes each year. So, the new tax-enforcement funding means more audits for wealthy individuals and fewer exceptions to the rule. But there are also a number of expanded incentive programs that reduce the burden of these new accountability practices.

According to the Tax Foundation, the law will actually benefit tax payers across both low- and high-income brackets:

“The proposals would increase the after-tax income of the bottom quintile by about 2.1% in 2023 on a conventional basis, largely due to expanded health-care subsidies […] The top 1% of earners would experience a 0.1% increase in after-tax income in 2023, driven by expanded energy tax credits that offset reduced incomes from the corporate book minimum tax and the tax on share repurchases.”

On the date of publication, Shrey Dua did not hold (either directly or indirectly) any positions in the securities mentioned in this article. The opinions expressed in this article are those of the writer, subject to the InvestorPlace.com Publishing Guidelines.